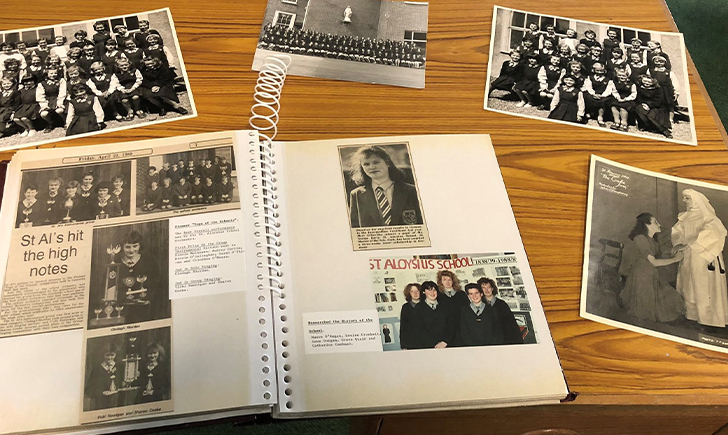 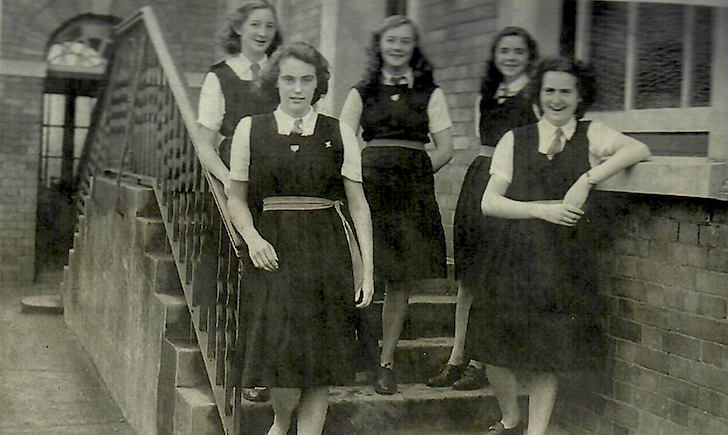 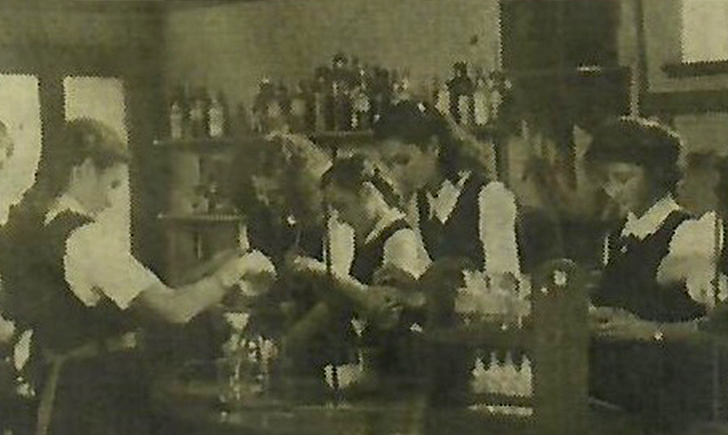 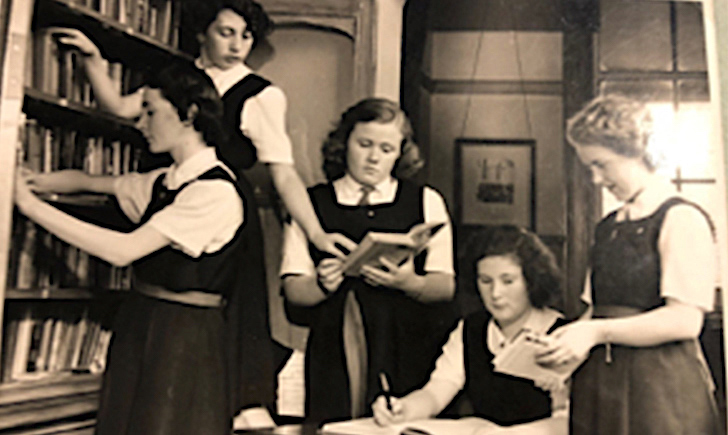 “Ad Deum Delectum Juventutis Meae” :
For God the Delight of my Youth

The Symbolism of the School Crest

The School Crest is divided into four quadrants.

The first quadrant shows a crown surmounted by a cross. St. Aloysius Gonzaga was the oldest son of the Marquis of Castiglione and a prince of the Holy Roman Empire. In his teens he ceded his rights and his title to his brother and entered the novitiate of the Jesuits. The crown in this quadrant symbolises the material goods which St. Aloysius willed away to give himself utterly to God. The Cross with the Mercy Scroll is part of the insignia of the Sisters of Mercy. So this small picture stands for both the name of the school and for the congregation of Sisters who conduct the school.

The second quadrant shows a river with a bridge and behind the bridge stands a Church spire. It is believed that St. Finbarr lived most of his life in the area between Gillabbey Rock and the site which now holds St. Finbarre’s Cathedral. This very area on which so many Aloysians now walk has been sanctified by the feet of St. Finbarr in his youth and his age.

The third quadrant shows the torch of knowledge which is the international school emblem and it reminds us that to each of us that torch is handed- alight- and we must pass it on and keep it alight, as St. Aloysius School has done for over a hundred and sixty years.

In the fourth quadrant we see the school colours which have a striking symbolic connection with the religion that is ours. Grey traditionally represents the symbol of Faith. Green is the symbol of Hope. Red has always been used to represent the symbol of Charity.

St. Aloysius School began in a large room in a house in Rutland Street in 1839 at the suggestion of Mother Catherine McAuley, foundress of the Sisters of Mercy. Here in this house the sisters lived and taught for thirteen years.

In 1852 the sisters moved to their present location of St. Maries of the Isle and in two big rooms in the Convent continued to teach girls and boys who came every day for lessons. A hedged-off portion of the convent garden was used as a school playground.

In 1893 the school relocated across the road in the buildings which became affectionately known by generations of Aloysians as ‘The Old School’. This ‘Old School’, demolished in 1978 for safety reasons, occupied the grass area inside the school gate.

In this ‘Old School’ generations of Aloysians were educated and in 1924 the ‘Railway Field’ was purchased. This gave room for expansion and so in 1927 the then big school buildings which gained the name ‘The New School’ were opened, while the rest of the Railway Field became the playing fields and tennis courts.

Later in 1962 the New Wing was added and in 1972 an upper storey and additional blocks which housed new classrooms, laboratories, special subject rooms, a library, a gym hall and a general purposes room (now the canteen). Since then, school facilities including the Computer Room, Music Room, Science Laboratories and Home Economics Rooms keep up with modern changes in technology.

The whole complex of bright airy rooms over-looking a pleasant, tree-lined field beside the River Lee, is very different from the large room in Rutland Street where it began but the same dedication and loyalty are still to be found here more than a century later. In 2019 the school proudly celebrated its 180th. anniversary of involvement in education.